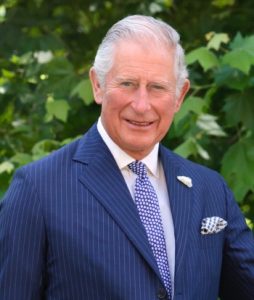 The Lord Lieutenant of the County, Alison Millar was deeply touched to receive, from His Majesty The King, a card thanking her for her message of condolence on the death of his mother, Her Late Majesty. Her message was sent on behalf of the Lieutenancy and the County. His Majesty has said that ‘he has found the words of condolence enormously comforting and deeply appreciated at a time of his immense sorrow.’ There was a delightful little photograph of The King and His Mother on the inside of his card.